The fallout from COVID-19 has hit the arts sector particularly heavily, with concerts worldwide cancelled: artists, groups and venues left without any certainty as to their future. For the first time since the influenza epidemic of 1918 (which caused the cancellation of our Elijah & Messiah concerts) we too were forced to cancel our last concert, Haydn’s The Seasons – at significant financial cost.

Now, more than ever, we are seeking donations, gifts in kind, sponsorships and bequests to ensure Auckland Choral can continue its day-to-day operations and performances in the future.

If you or your company would like to support us, please consider donating or becoming a sponsor. Contact us on admin@aucklandchoral.com for more information.

Our history is intertwined with the history of Auckland.

Auckland Choral, Auckland’s only symphonic choir, is as vibrant and dynamic as ever! Since 1855, Auckland Choral has been performing timeless classic choral works as well as exciting contemporary compositions, including New Zealand premieres, alongside some of our finest soloists and orchestras.

Its members, wide-ranging in age, work intensely at rehearsals and are passionately committed to the music they sing. Bringing a unique blend of artistic excellence, professional polish and community spirit to their performances, they are proud to be part of a choir that continues to play such a significant role in Auckland’s arts scene.

More on Auckland Choral on Wikipedia.

Under their Music Director, Professor Uwe Grodd, Auckland Choral is going from strength to strength.

Uwe Grodd enjoys an international reputation as a conductor. He has won a number of significant awards including First Prize at the Cannes Classical Awards 2000 and two Gramophone Editor’s Choice in the UK. He has performed in Handel Festivals and conducted a season of Handel’s recently re-discovered opera Imeneo in Germany. Besides helping to promote little-known but important composers of the past, he is strongly committed to the music of our own time.

A graduate of Mainz University, Germany, Uwe studied with teachers of international repute. A strong musical influence during his study was choral specialist Helmut Rilling during several summer courses at the Bach Akademie in Uwe’s hometown of Stuttgart. He attributes his major musical growth to the guidance of two of Europe’s finest musicians, Robert Aitken and Maestro Celibidache.

Uwe gained worldwide attention when he won First Prize at the Cannes Classical Awards 2000 for Best 18th Century Orchestral Recording with his CD of Vanhal Symphonies on which he conducted Hungary’s Nicolaus EsterházySinfonia. Two recordings of music by J N Hummel, one featuring the New Zealand Symphony Orchestra, earned him Gramophone magazine’s Editor’s Choice. He has had an exclusive recording contract with the Naxos label since 1997.

Uwe Grodd’s ambition to conduct and record the Complete Works for piano and orchestra of Beethoven’s longstanding friend and student Ferdinand Ries (1784-1838) began in 2003. November 2012 marked the international launch of the fifth and final volume with the New Zealand Symphony Orchestra and pianist Christopher Hinterhuber on the Naxos label. The first four volumes feature the New Zealand Symphony Orchestra, Sweden’s Gävle Symphony, the Royal Liverpool Philharmonic Orchestra and the Bournemouth Symphony Orchestra, UK  and include a remarkable set of variations for piano and orchestra of Rule Britannia. Uwe agrees with FANFARE USA Magazine which wrote: ‘Thus, slowly, Ries is finally occupying the place in music history that is rightly his.’ He believes these recordings will transform people’s understanding of a composer who still lives in the shadow of Beethoven’s genius.

Performance highlights in recent years include the final concerts of the 53rd and the 54th Händel Festival in Halle, Germany. This prestigious event – a televised open-air concert – involves a combined choir of 280 and the Philharmonisches Staatsorchester Halle. In his first year, Uwe conducted the gala opening night of the Händel Festival Halle with Le Choeur des Musiciens du Louvre from Grenoble, a number of frontline soloists and the Halle Opera Orchestra performing on original instruments. This was followed in 2003 and 2004 with a sell-out, highly successful season in the Halle Opera House of Händel’s recently rediscovered opera Imeneo. Uwe Grodd was awarded the Badge of Honor by the Mayor of Halle – Handel’s birth town –  for his services to the Handel Festival and the City of Halle. 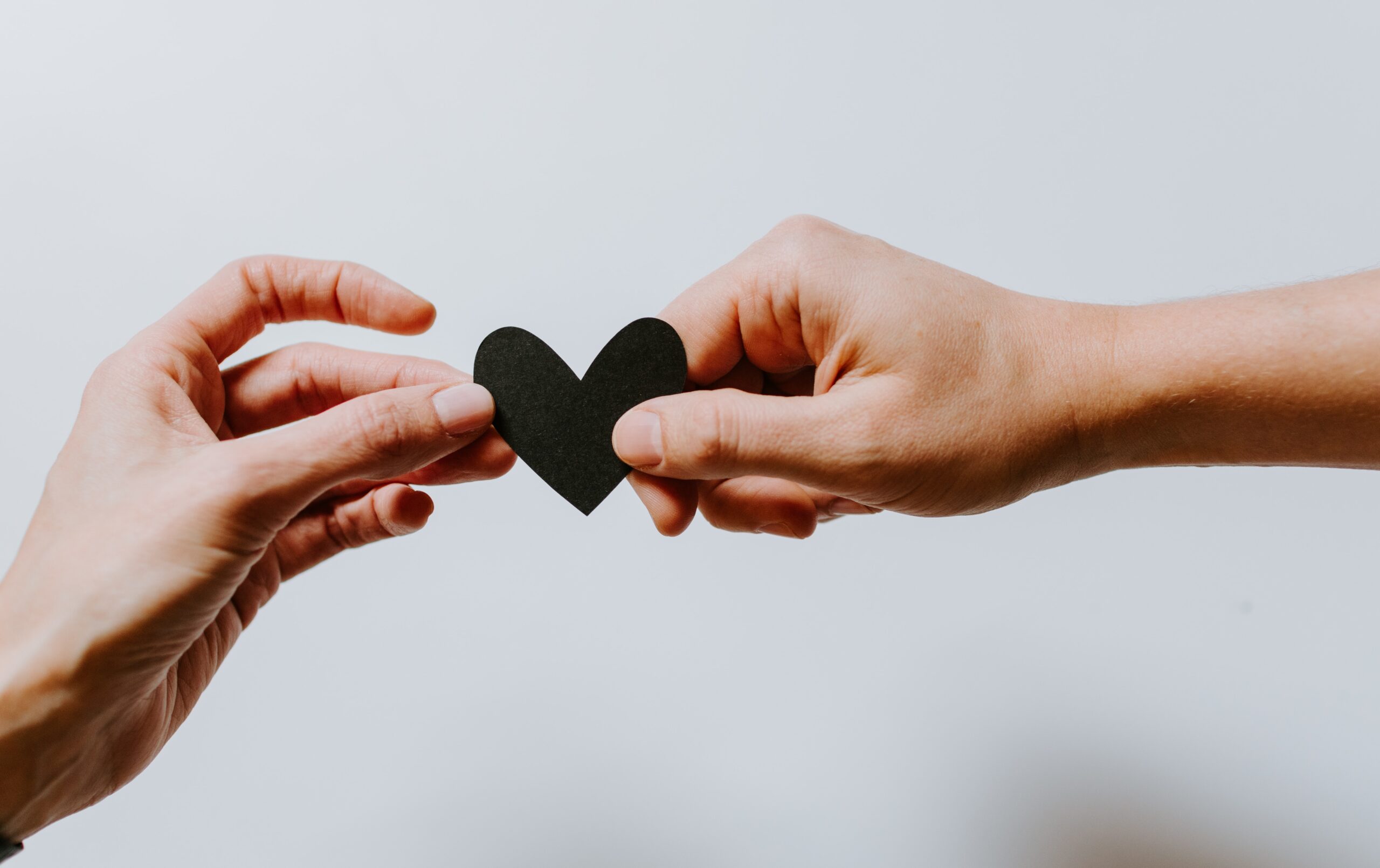 Your support makes it happen.

Donations, gifts in kind and sponsorships are all an essential part of ensuring Auckland Choral can continue on its journey of “Singing to Inspire”.

If you or your company would like to help us to continue to enrich Auckland’s classical music community with world-class choral works, including the annual “Messiah” performances each Christmas, please consider making a donation or becoming a sponsor. This will be immensely helpful in supporting our day-to-day operations and by also advertising your business to our discerning audience, will create a winning combination.

OUR LOVE LANGUAGE IS APPLAUSE. 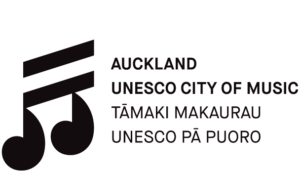 Stay in Touch with Auckland Choral

Stay up to date about Auckland Choral and upcoming concerts by subscribing to our Newsletter. We promise not to spam you and you can unsubscribe at any time.

This beautiful Website has been created by Elevate Your Business